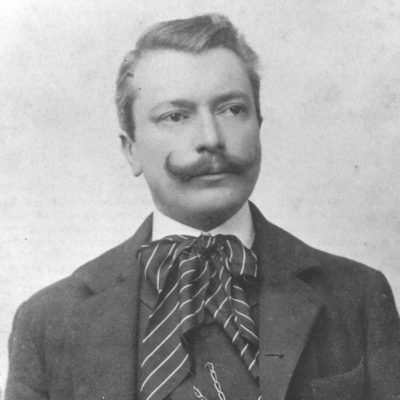 A student at the Academy of Fine Arts in Florence he is a pupil of Augusto Rivalta. He continues his studies with Urbano Lucchesi and Raffaello Romanelli. He begins his career by being strongly influenced by the realist school but is subsequently attracted by Art Nouveau and Twentieth century tendencies. He creates the bust of Umberto I in Arezzo (1904) and Montevarchi (1905) and monuments to Garibaldi in San Giovanni Valdarno (1903), Montevarchi (1907), Bibbiena (1909) and Anghiari (1914). In Montevarchi he produces the monument to Mazzini (1892) and some religious pieces for San Lorenzo Collegiate Church. He is pronounced Knight of the Crown of Italy (1903), Knight of the saints Mauritius and Lazarus (1907) and Honorary Member of the Academy of Drawing in Florence (1910). In 1911 he becomes Mayor of Montevarchi until 1920. He creates numerous commemorative works for the fallen of the first world war (Bucine, 1922; Laterina, 1923; Montegonzi, 1923; Levanella, 1927). In 1904 he wins an award in Saint Louis and in 1906 he shows his work in Milan and in 1922 at the Fiorentina Primaverile. He shows at the Patron of Fine Arts in Turin from 1909 onwards and regularly exhibits at the Society of Fine Arts in Florence. In the Royal Palace of Siam the work Lavoro e progresso (1906) (Work and Progress. Together with other works in terracotta and plaster and a large number of large water colours which were preparation pieces for monuments. In total there are 19 works. 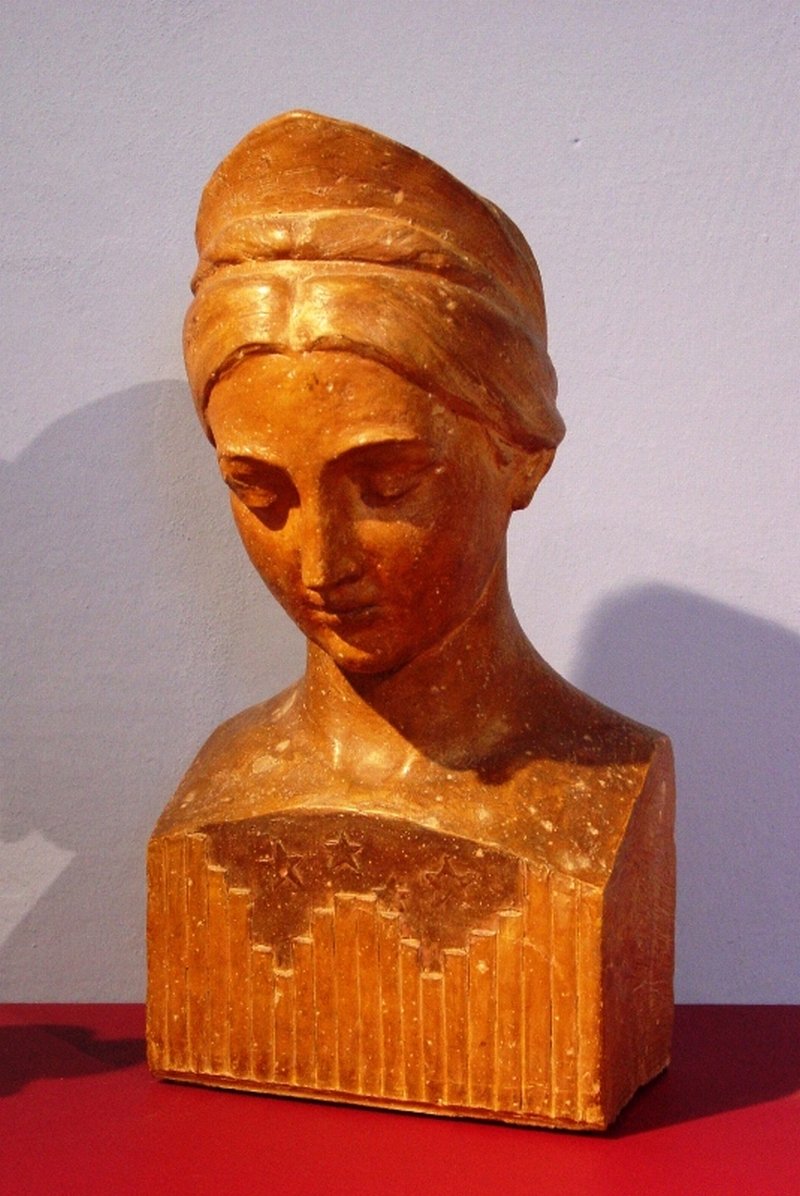 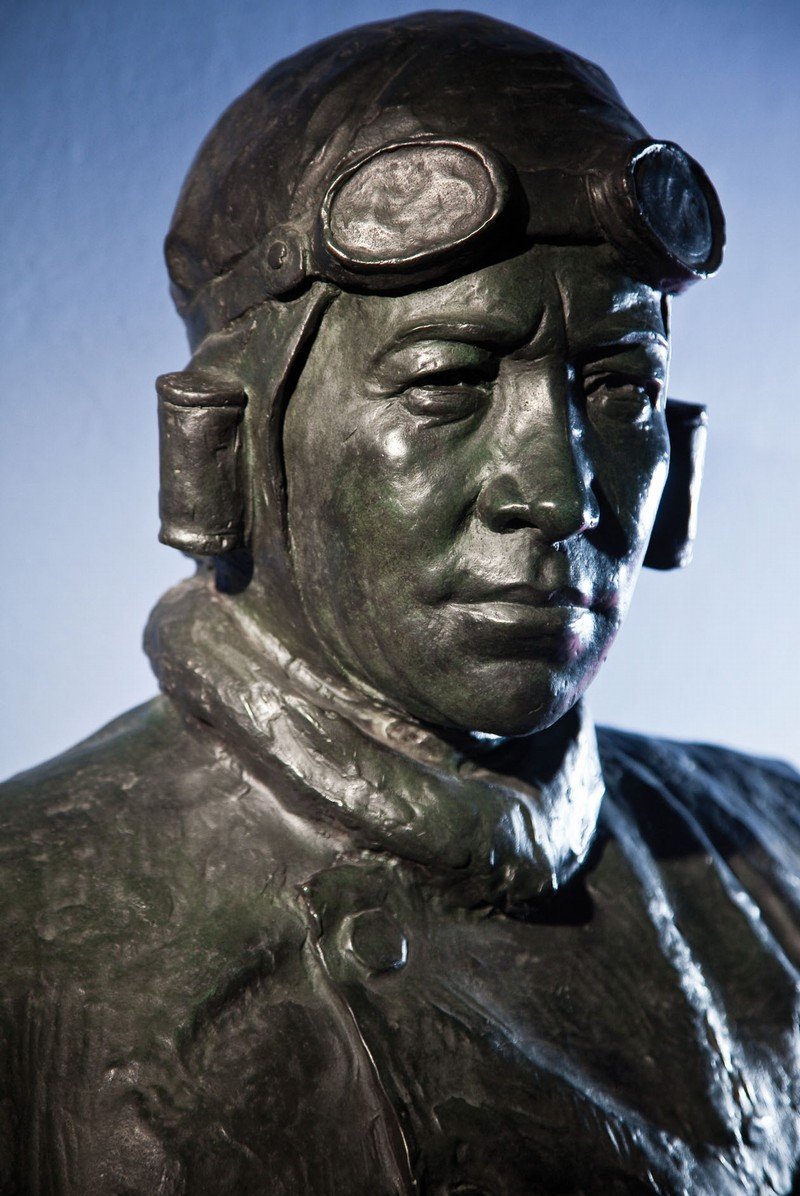