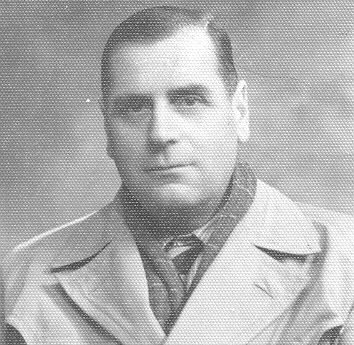 Also a painter and restorer, he studied at Urbino and later was active in Milan and Rome. A prominent figure in the art scene Marches of the first half of the twentieth century, in the early twenties run the license plate to the Fallen in the Palazzo Comunale of Ancona. Constantly present at official exhibitions Marche in Ancona in 1921 exposes “Cogito ergo sum” and “Old man,” but also exposes in Ancona in 1936. A great posthumous exhibition was set up in 1959 in Ancona at the Regional Exhibition of Art, while the first retrospective organized in 1996 in Ancona. In the Gallery of Modern Art in Ancona several well-preserved bronze works. 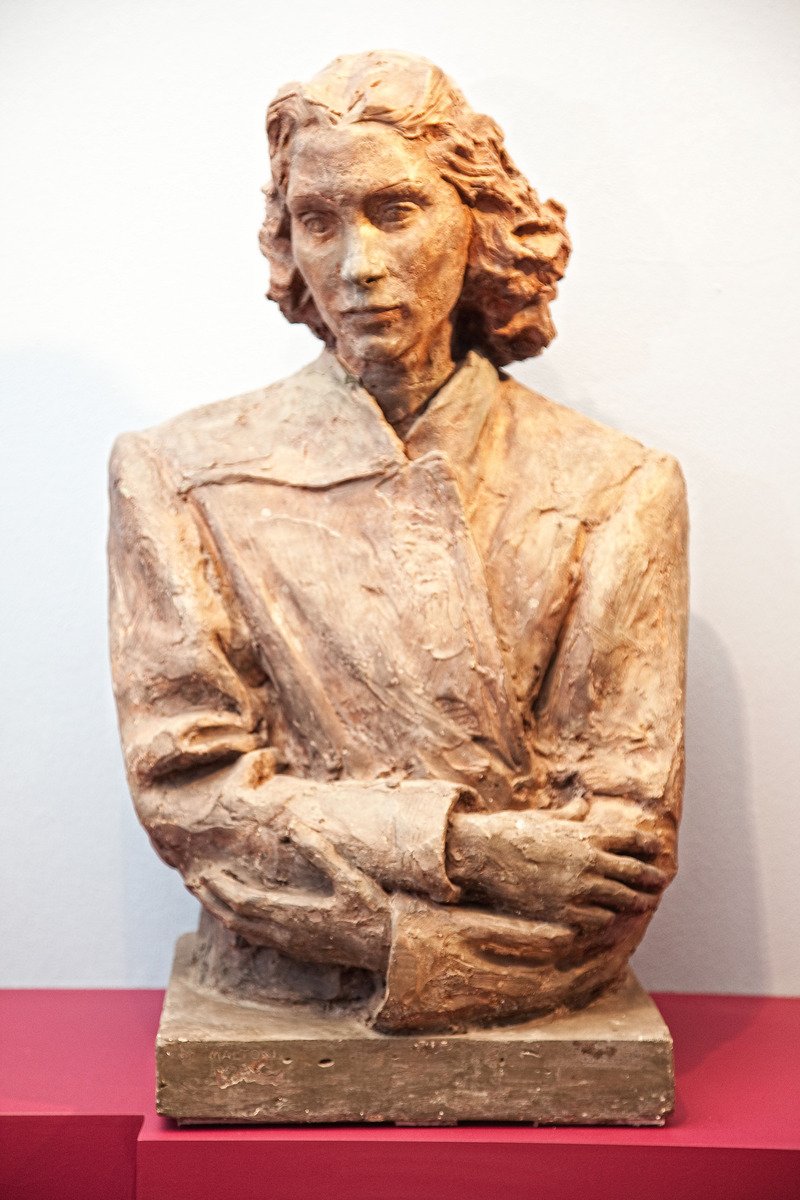