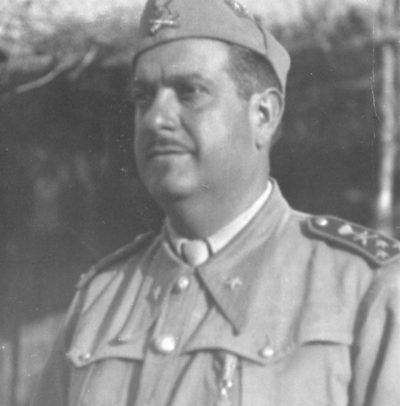 He was a student of his fellow townsman Pietro Guerri, he also studied at the Accademia di Belle Arti of Florence. He painted and made portraits and busts and the Monument to the Fallen unveiled in Montevarchi on 4th November 1920, he created the allegorical figure of “Victory”. For Villa Masini, situated in his home town, he realized the refined fountain of Venus. In Pisa he built the Monument to the Post and Telegraph Fallen and took part in the competition for the Monument to the Fallen of Cortona with a draft «Valore Italico». The competition was won by Delfo Paoletti and inaugurated in 1924. He also created the bronze sculpture of the pilot Guido Keller which was donated to Gabriele d’Annunzio for Il Vittoriale degli Italiani. 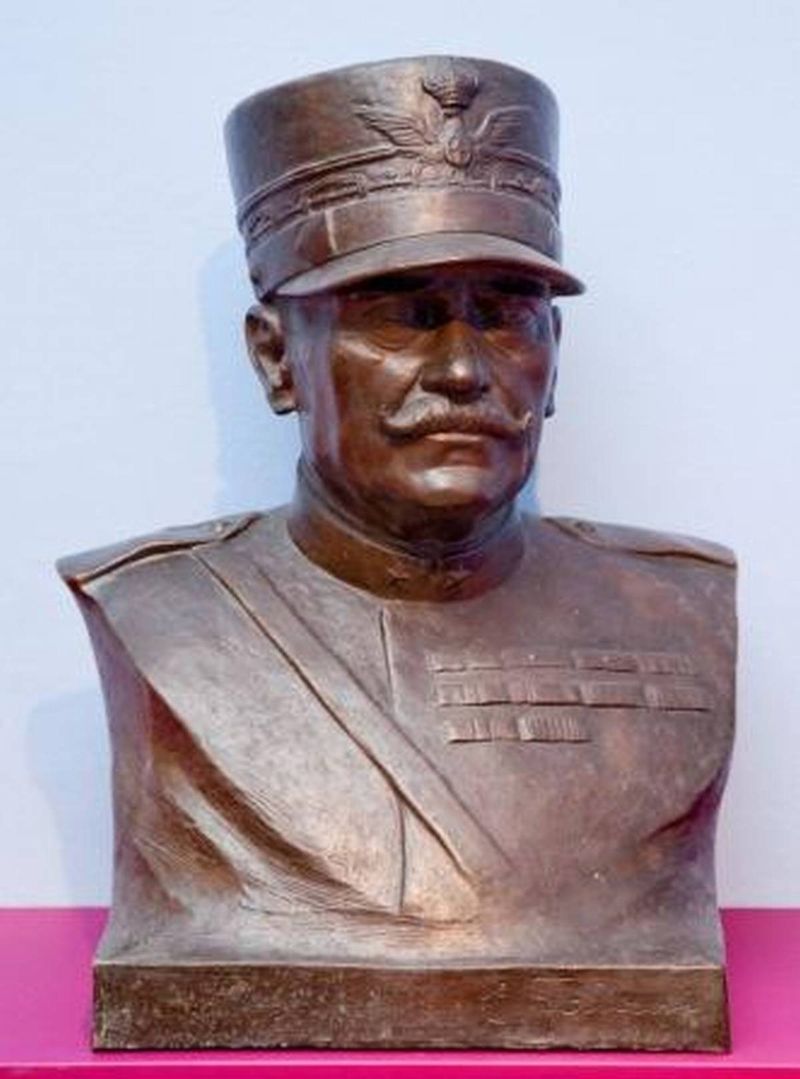