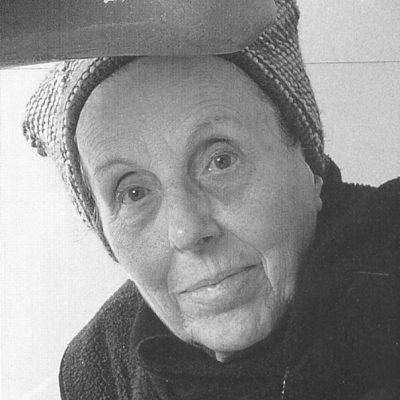 The daughter of the sculptor Timo Bortolotti, Dodi is an original artist in her own right. At the beginning of the 1950s she is very active at the furnace of the famous La Colonna Gallery. Directed by Renata Usiglio, La Colonna in via Borgogna 3, is undoubtedly one of the most important galleries in Milan. Not only is it a meeting place for the most orthodox and stalwart realists but its pottery furnace is a vital and vibrant focal point for artists anxious to discover new techniques. Renata Usiglio’s artistic manifesto for La Colonna Ceramics can be found in the 1953 gallery catalogue. The catalogue contains the work of fifteen artists who are mostly painters, Dodi is the only sculptor. The artists include: Renato Birolli, Remo Brindisi, Corrado Cagli, Renato Guttuso, Giuseppe Migneco, Attilio Rossi, Aligi Sassu and Giuseppe Zigaina. The spirit of research which characterizes the gallery is generated by the artists’ dissatisfaction with the production of middle class painting. They feel strongly moved to revive the art of pottery or pottery painting and bring it out of the shadows. The artists are most angered by the exclusion of art from an ever more functional and minimalist concept of architecture. During this period Dodi works with Giuseppe Migneco and others in the group experimenting with figures, exasperating the expressive sense of the image. Dodi shows at the X Milan Triennial Exhibition in 1954. With Migneco in particular, Dodi shares stylistic and thematic visions. She is also an important member of the Italian Realist movement. She creates pieces in terracotta which she paints or tiles with majolica. She uses the complex “colombino” (turtle-dove) technique but she also produces bronzes and shows at the Gianferrari Gallery in Milan in 1974. In 1980 an anthological show of her work is presented in San Giovanni Valdarno by Mario De Micheli. In 2000 a comprehensive retrospective exhibition of her work is put on in Montevarchi. 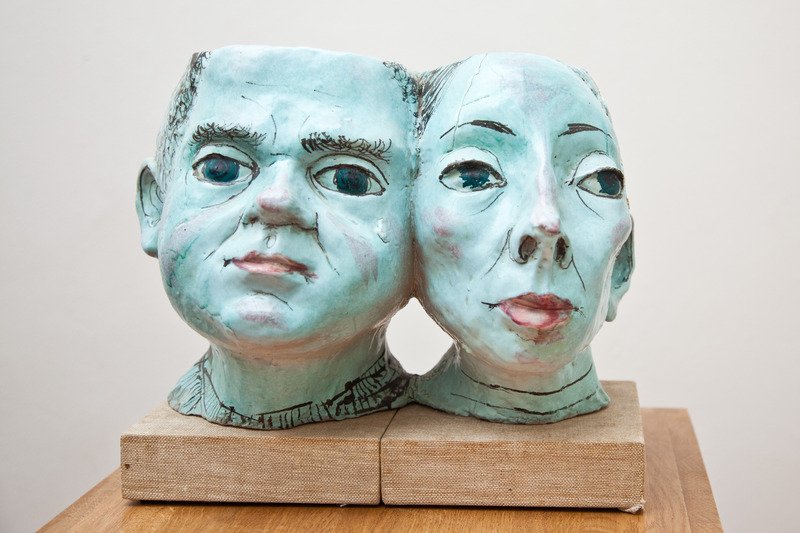 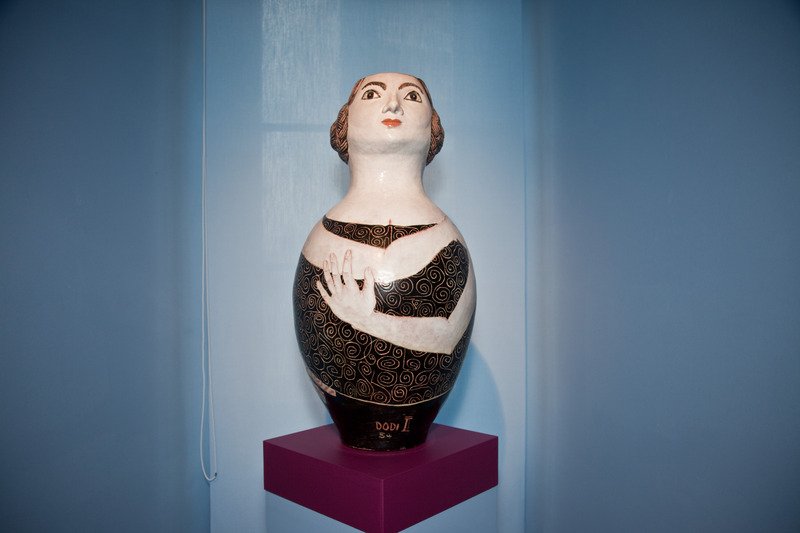